We need your vote! Please take a moment to vote for us in the NI Pet Awards for Pet Photographer of the Year. It's really important to us, and just takes a minute... - Vote Now (opens new window) 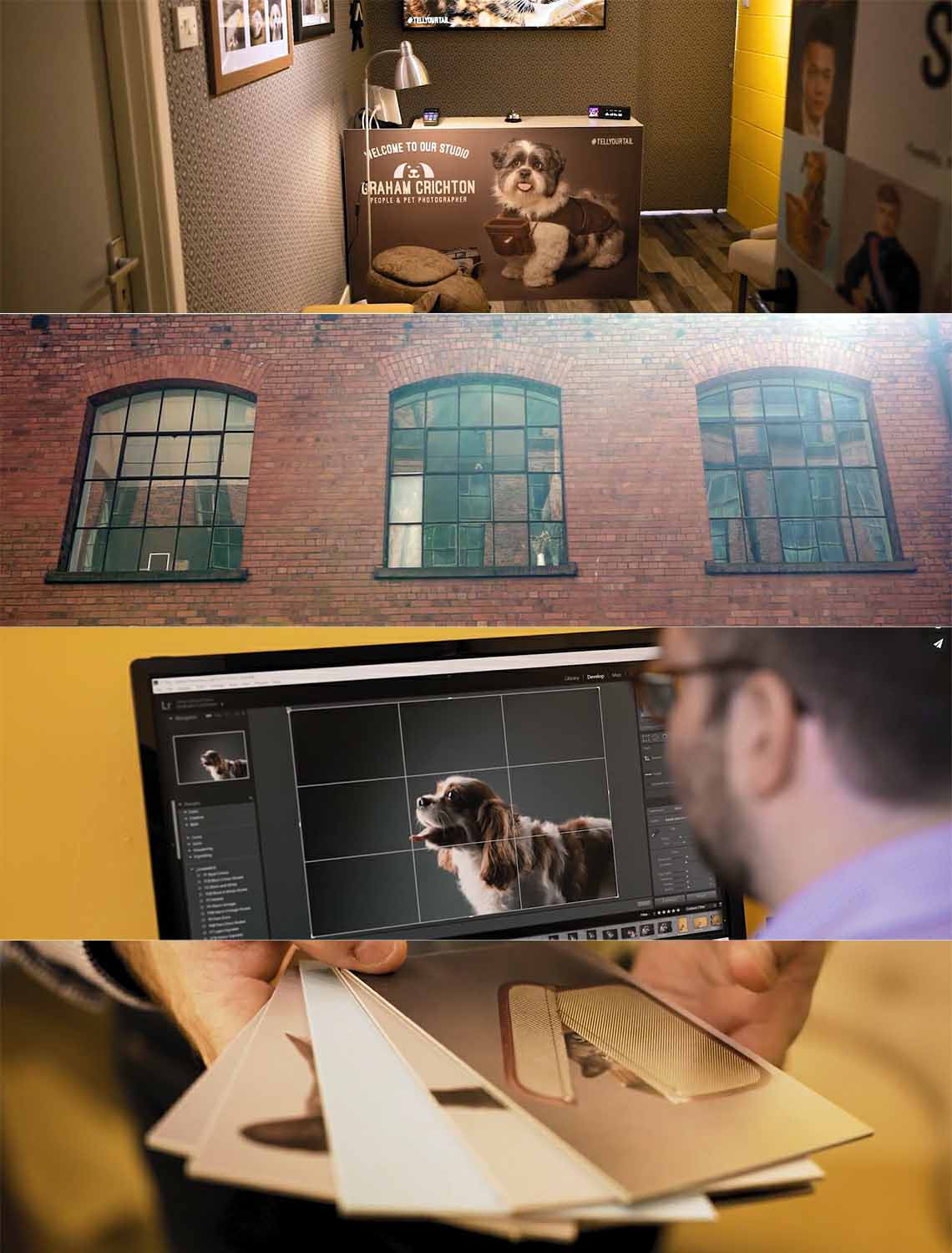 The Real Story: I didn’t grow up wanting to be a photographer – I actually wanted to sing in musicals. Very early on, it was clear that I had two left feet so went to drama school and worked behind the scenes as a stage manager. It was an awesome experience and it shaped me to be the person I am today. But something was missing. I missed creativity and, with being on the road all the time touring, I missed the people I loved. So, I moved back to Belfast (although I’m actually a blow in from Fermanagh). I’d bought a digital camera when I worked in theatre and started, like every other photographer, photographing the things around me. Every time I took a picture it excited me, like nothing I had ever experienced before. First it was shooting weddings – something I did for 15 years. But it was when one day someone came in to the studio and asked if I would photograph their dog that I really discovered what I was really good at. So, I said goodbye to weddings and set about focusing on pets. Several years later, after photographing thousands of pets, I now photograph more pets than anyone else in Northern Ireland! …and believe it or not as a child I was scared of dogs!

Graham is the main person you’ll meet when you come in to have your photos taken. He’s a big nerd and has always wanted to be his own boss, originally starting out writing computer software when he was 5 years old. He broke away from this nerdiness in a fit of rebellion and went to drama school in London, before working in theatre as a professional stage manager for a number of years. But it was this drive to be his own boss that made him come back to Northern Ireland and start his journey as a photographer many years ago – now one of Northern Ireland’s most popular. When not working (which trust me, doesn’t happen often!), Graham loves walking Glyn the Dog, is obsessed (like properly!) in the story of the Titanic, loves karaoke and cooking! (You’d know he’s quite the Gordon in the kitchen by his swearing everytime he burns something!)

Favourite Movie: A Night to Remember
Reading at the Moment: An Illustrated History of the Lusitania
Favourite Pub: 199Ballyhackamore (or “The Point” if you are as old as Graham)

Hannah isn’t from Northern Ireland. She’s a blow in (with now quite a discernable ‘faux’ Belfast accent!). Originally from the small village of Ynysybwl in Wales, Graham and Hannah met when he was photographing a wedding she was attending in Italy. It was instant love across the first dance dancefloor. Hannah moved to Belfast in 2010 and they wed in 2016. Hannah has her own successful career outside of the business, but is often dragged in to fix Graham’s mistakes! Originally Hannah studied Archaeology at the University of Reading, but being quite OCD gave it up for the less mucky degree of Medieval History. Hannah is also back at the books and studying for a degree in Business Management & Accounting at the OU..

Favourite TV Show: Outlander
Listening to at the Moment: The Fall of Civillisations
Favourite Fancy Chow Down Place: Bistro Este 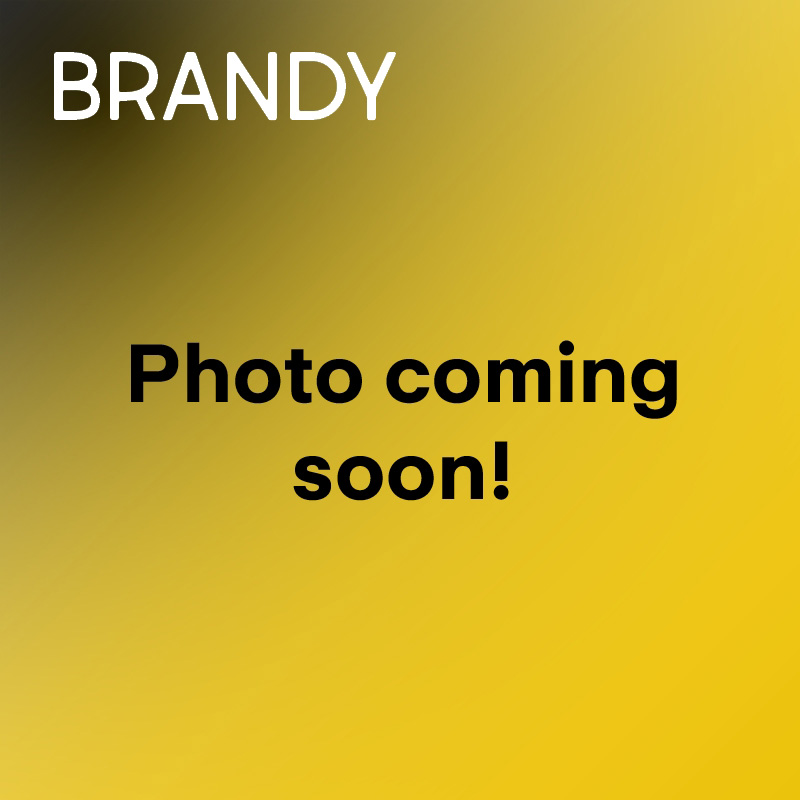 Brandy, hails from the United States and heads up our client experience and sales development. A dog owner herself, Brandy loves meeting new pups at the studio.

Glyn is a dog. To be particular, he is a seven year old Lhasa Apso with roots in Tibet – allbeit he is from North Belfast. He’s unusual in that he goes to work every day with Graham and can often be seen (and sometimes heard!) in the studio. He likes longish walks, food off your plate, fancy threads from Don’t Forget the Dog and old episodes of Blockbusters. When he grows up he would like to pursue a career on stage, possibly appearing on The Rex Factor or Britain’s Got Tailant.

Left my career as a professional stage manager to start my photography career (Fun fact, I once worked on the panto Cinderella in London… I know what you’re thinking, but oh yes I did!) 😉

Met Hannah while photographing Andrew & Pauline’s wedding – Hannah was the bridesmaid 😉 Ask us about it… it was very romantic!

Opened our portrait studio at Portview – and we’ve been there since!

Boo yeah! Awarded NI Wedding Photographer of the Year (we won a bunch of awards over the next few years for our portraits too!)

Graham and Hannah got hitched over in Wales in the little Welsh village, where Hannah was from! Even the cake was in tiers! 😉

After shooting over 1000 weddings, we took the (very scary!) decision to stop photographing weddings, and just focus on our growing pet & people portrait business instead… (In 2021, we’ve now photographed more pets that weddings!)

Skipping over Covid… ahem… Thanks to the kind support of our customers, we’ve grown and taken on a new team member, Alex joined the team.

After 7 years in our little East Belfast studio at Portview Trade Centre, we are expanding and moving in to a much bigger dedicated studio on the Castlereagh Road. Brandy also joined the team to head up sales development & client experience. She loves dogs too!

Using the magic of virtual reality, you can tour our studio from the comfort of your onesie…